VIENNA, Austria – June 2022:  The decision adopted by the Commission on Narcotic Drugs (CND) during its 65th Session from 14 to 18 March 2022 to add brorphine and metonitazene to Schedule I of the Single Convention on Narcotic Drugs of 1961, as amended by the 1972 Protocol, was communicated by the Secretary-General on 27th of May 2022 to all Members States of the United Nations, to non-member States Parties to the Conventions, to the World Health Organization and to the International Narcotics Control Board and thereby entered into force on the date of receipt of the notification for each party.

The decision adopted by the CND to add eutylone to Schedule II of the Convention on Psychotropic Substances of 1971 will come into force on 23 November 2022.

Moreover, the decision of the CND to add the precursors norfentanyl, N-phenyl-4-piperidinamine (4-AP) and tert-butyl 4-(phenylamino)piperidine-1-carboxylate (1-boc-4-AP) to Table I of the Convention against Illicit Traffic in Narcotic Drugs and Psychotropic Substances of 1988 will also enter into force on 23 November 2022.

Commission on Narcotic Drugs, Report on the sixty-fifth session (April 2022) 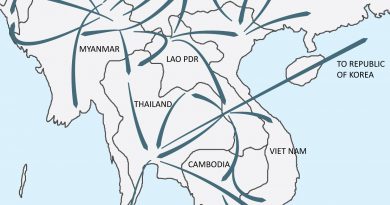 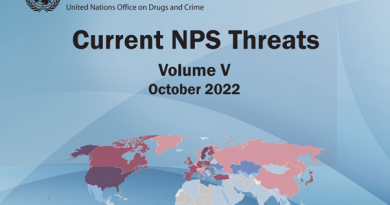 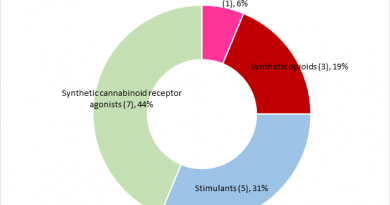